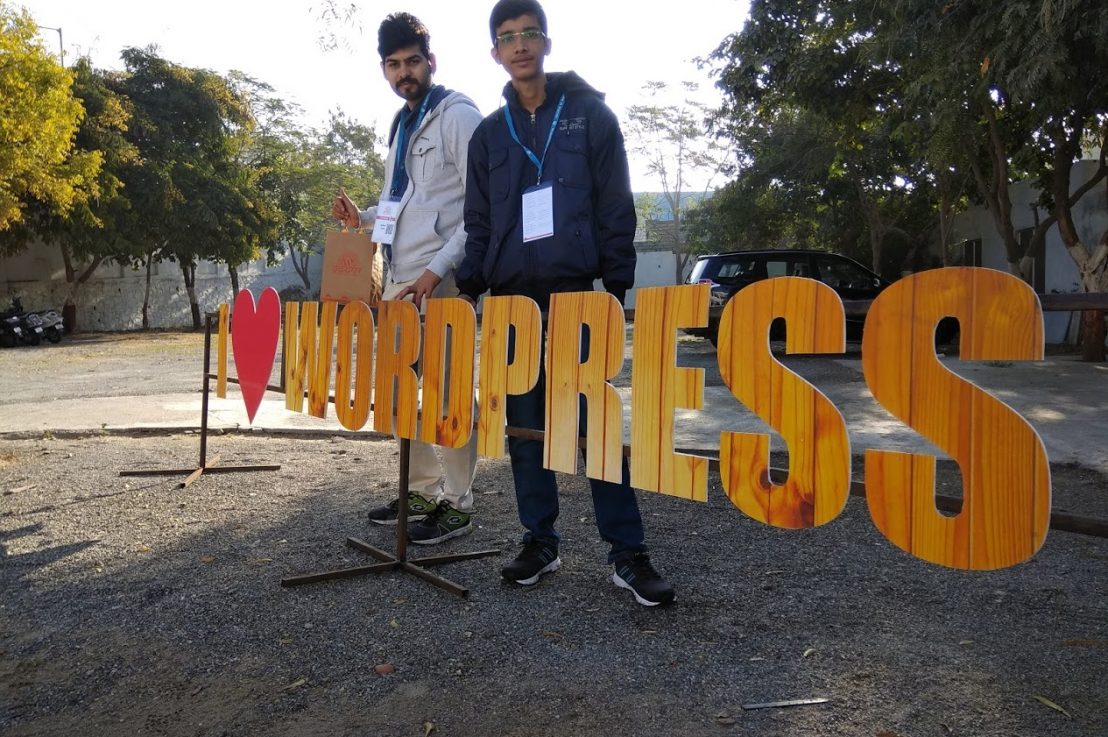 My name is Arvind Singh and I am sixteen years old. I have been using WordPress for the last 4 years and to be honest I did not know about WordCamps before. One day I was surfing Facebook and saw a post from ResellerClub that they were sponsoring WordCamp Udaipur. That made me check out more about WordCamps on the internet. That’s  how I came to know that WordCamps are the official WordPress conferences, and I wanted to attend one of these WordCamps. 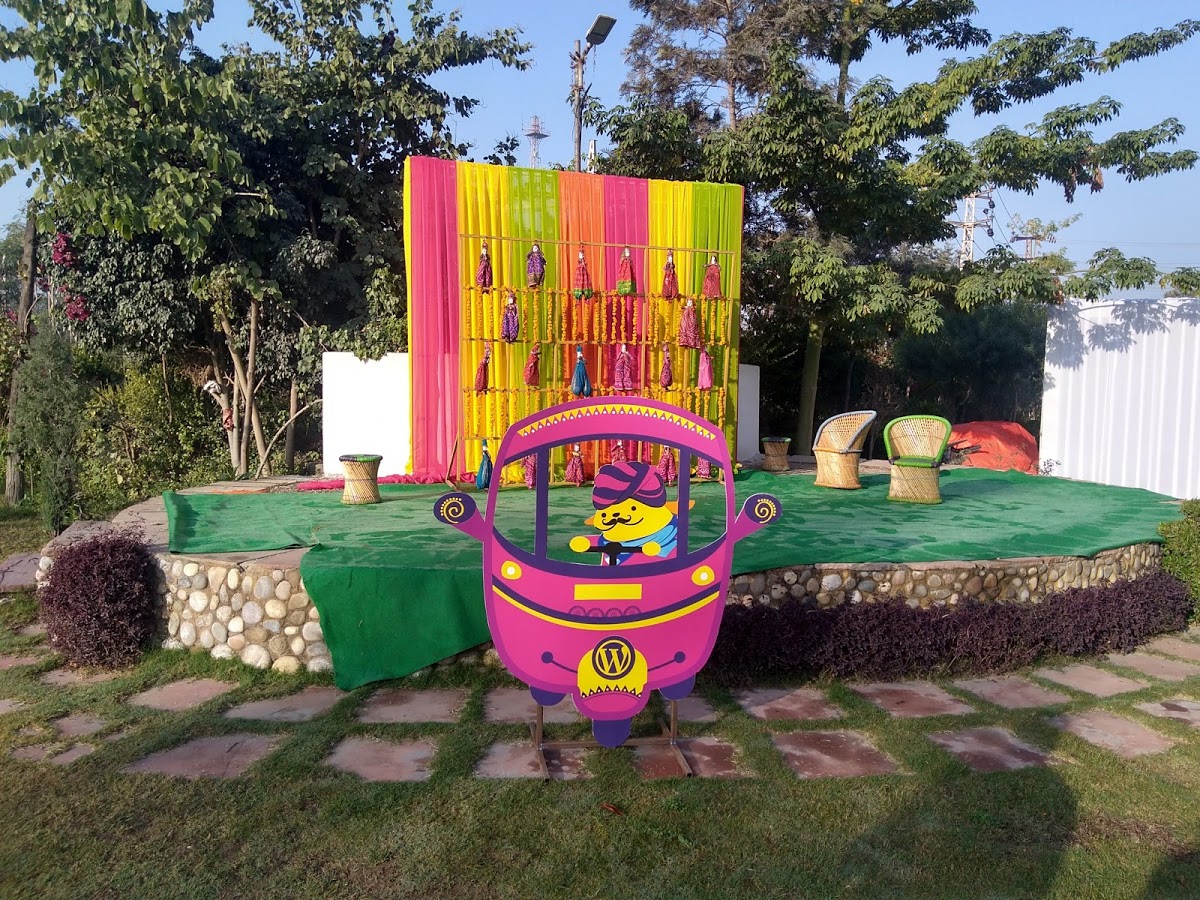 The problem in attending this WordCamp was that I was a 15-year-old kid and I did not have the funding for this trip. I thought about it a lot and had a chat with one of the WordCamp Udaipur organizers on Facebook. Puneet posted a post on Facebook to find someone who could sponsor my tickets. Within 1 hour I received lot of comments and Chetan Bhaiya from Ahmedabad offered to sponsor tickets for me. That made me very happy!

The next problem was to raise funds for travelling from Delhi to Udaipur. I help local people to manage their WordPress websites for free; I can’t earn money that way because I’m not yet 18. But now its was time to earn a little money so I could attend WordCamp Udaipur. I started paid projects but at a minor cost, just to cover my travel expenses. Luckily I got 2 SEO optimization projects and I completed them on time. I received my first payment through PayPal, woo!! Now I was able to purchase a train ticket, that made me very excited!

I reached WordCamp a week later, after being very excited and checking social media every day. I was amazed that there were so many people present there. Most people were from other cities. After doing the registration I was told to collect the swag from the next table and I was shocked at at the cost of around $5 we where getting a mug and t shirt + breakfast + lunch + tea /  coffee + After Party 🙂 and lot’s more.  A commercial event takes around $20 for such kind of event’s from attendees. 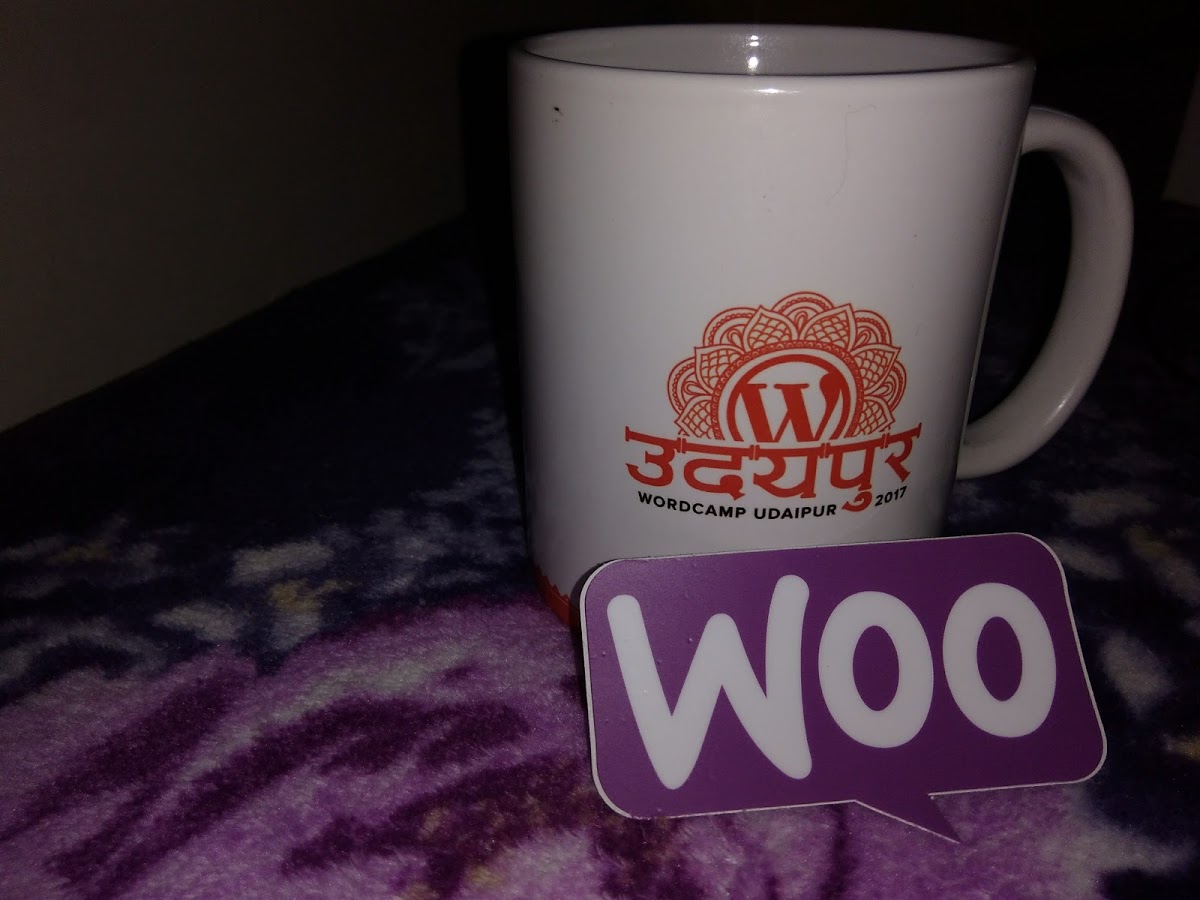 I met with many people and it felt good to see that there is a strong community around WordPress, where people share ideas and help to solve each other’s questions. That day I realized how important it is to meet new people and to do networking. I thought that Delhi should also have a WordCamp, to educate people and build a strong community. I discussed this idea with Gaurav Pareek (who works at Automattic). He is the organizer of the Delhi WordPress Meetup. 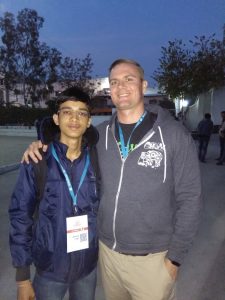 After talking about this the whole day, I decided I want to attend all the upcoming WordCamps. I want to try to educate people and teach them more about WordCamps. After coming back to Delhi I started on organizing meetups and on August 2017 the first WordCamp Delhi happened!

7 thoughts on “Getting To WordCamp Udaipur”

This site uses Akismet to reduce spam. Learn how your comment data is processed.

We’ll send you an update once in a while when something big happens.